‍Mall Group, the leading e-commerce group in Central Europe, recently employed Keboola to streamline operations and accelerate growth. In a matter of months, Keboola’s platform enabled Mall Group’s individual teams to become much more autonomous as well as accelerate feature development, testing, and deployment. The results speak for themselves - within a year, Mall Group was not only able to add members to the data engineering team but vastly improve the capabilities of the data engineers they already had, all while cutting through a years-deep innovation backlog.

Before Keboola - Bottlenecks, and the lack of scalability

Before adopting the Keboola platform into their stack, Mall Group was primarily using Business Warehouse, Hadoop, and a number of other products. Engineers would write code, but not be able to schedule and chain the code. This process created a heavy amount of project slowdown, as the admin was a constant chokepoint for the organization - having to personally vet every code submission.

“Our previous solution was simply not allowing us to cover the amount of ground we needed to move at the speed we wanted. We needed autonomy more than anything so our engineers weren’t hindered by limited systems.” - Ilja Volf, Mall Group’s Head of Data Analytics and Business Intelligence

Unfortunately, a disproportionate amount of the data engineers’ time went to managing the systems rather than actually leveraging them. On top of all that, computing power was a resource that needed to be managed appropriately.

The most important element - the people - suffered from this process, as Mall Group had to hire specific kinds of engineers who could work within this construct, rather than look at multi-skilled team members who contribute in other ways. This process was neither efficient nor scalable, and Mall Group needed to find a better solution that allowed greater flexibility and autonomy.

The company eventually decided to migrate from their on-premise solution to Keboola’s cloud-based system.

“Keboola took a significant amount of pain out of not only better managing our data, but using it to our advantage for removing bottlenecks in our systems and creating better data people within our company.”

With Keboola, data engineers can independently work on projects

After incorporating Keboola into its stack, Mall Group enabled big changes without being hindered by resource management. Precious resources like time, computing power and people are all allowed to run in parallel on the Keboola platform.

Data engineers can independently work on projects in isolated sandboxes that won’t crash the system and pull data without competition from other engineers and teams. Additionally, users can create their own production BI solutions that they themselves can manage - all while using centrally provided core data sets and supports.

With these gates opened, teams can focus on multiple objectives and projects at once without hitting bottlenecks or constantly dealing with tedious resource management. Instead of aiming for just a few features per year, the data engineering team at Mall Group is now able to deliver a new feature every week.

The time it takes to adopt a new platform can be demanding, and a concerted effort was required to adopt the new Keboola platform in a way that made sense. Once up to speed, utilizing Keboola created greater autonomy in Mall Group’s processes, which in turn allowed Mall Group to quickly create digital transformations throughout the company. Mall Group’s data engineers were able to efficiently implement features that directly contributed to the bottom line.

For instance, the Mall Group team was able to effectively track profit/loss across specific marketing channels (such as comparison search engines). This feature also allowed the team to evaluate marketing spend on the order item level. From there, they were able to build the optimization logic to generate savings - which wasn’t possible using Hadoop due to processing restrictions. Additionally, the team was able to institute a dynamic pricing model across 300,000 products. Most of these products never changed price but, by using Keboola, Mall Group can now match competitor pricing through a fully automated system. Within a matter of months, Mall Group was able to employ some of the same winning strategies previously reserved for the Amazon’s of the world.

“Not only has Keboola unblocked a lot of pain points in our previous systems and processes, it’s helped us get a better understanding of our data and where our resources can be better allocated,” Ilja added.

While many structural changes are still taking place, the introduction of Keboola’s platform has removed significant bottlenecks. Ideas that were previously shelved can now be built, tested and deployed rapidly, cheaply and at scale.

Sales teams are becoming enabled with the data they need to make better pricing decisions, marketing teams can create stronger campaigns at a considerable reduction of the price as before, and executive teams can see exactly what is going on through the business in real-time.

Changes like these often occur steadily over years at most organizations, and there is still a lot of optimization that needs to happen. That said, in less than a year Keboola’s platform enabled the management of independent data projects and the ability to commit and deliver business. Instead of just four data engineers being inundated with an inefficient system, Mall Group can now effectively support upwards of a hundred data engineers - all working independently through a shared system that is able to continually scale upward. It’s a testament to how Ilja and his team have scaled supporting innovation demand and a data-driven vision throughout the organization.

Ilja and Mall Group, thank you very much for your time and valuable insights.

Here’s a three-bullet recap of the most important points:

Would you also like to experience the power of the data system done right? Talk with our data experts and discover your next steps. 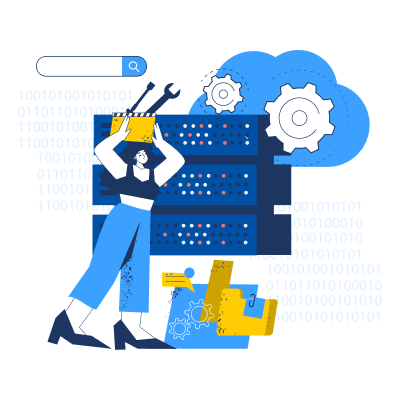 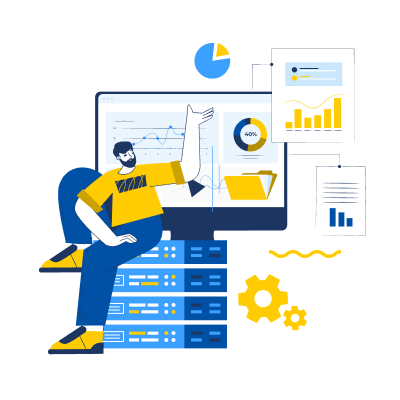 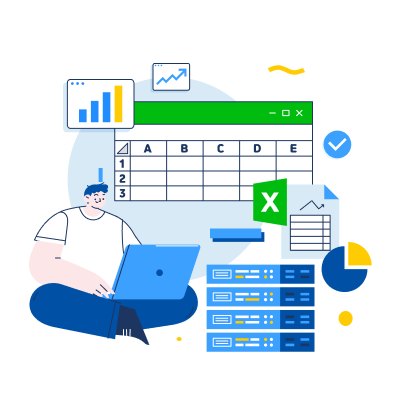 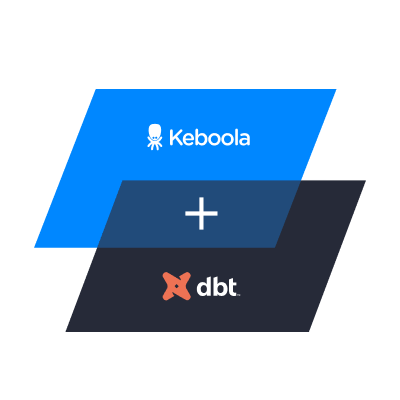 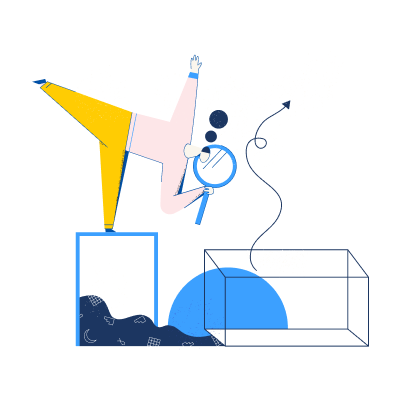